Is CPV A Form Of Domestic Violence

If you are experiencing child to parent violence (CPV) you may be wondering if this is a form of domestic violence. You may also be wondering how you ended up in this situation. If so, please know that you are not alone and that being here means you are in the right place. There is support and there is a solution in the form of Non Violent Resistance (NVR). Please click on the link for further details. Reach out to me and we can chat about what is going on for you and your family.

When we think of Domestic Violence we normally think of violence between romantic partners. So, is child to parent violence (CPV) a new strain of domestic violence?

Let’s look at some of the similarities:
• Women/mothers are usually the targets of the violence and abuse
• Violence is usually accompanied by other types of abuse such as controlling behaviour, financial and emotional abuse
• It can happen in any household, regardless of income or family backgrounds
• Survivors usually blames themselves

Yet while there are similarities, there are most certainly differences also. For example:
• The perpetrator is a child rather than an adult
• A parent cannot take out a restraining order against a child, in fact they are legally obliged to care and provide for them
• Excuses may be made for the behaviour of the abuser. For example, psychological or behavioural diagnoses may be cited
• The person with the power becomes the target of the violence in child to parent violence

Child to parent violence is gaining momentum and has become part of the conversation about domestic violence, yet it is still in its infancy. There is still a way to go but we are on the road which is important. As with ‘traditional’ domestic violence, the abused are slow to disclose the violence and are usually at their wits end when they finally do so.

While exact statistics on child to parent violence are difficult to obtain, we do know that there has been a worrying increase in reported incidents. A 2018 report from Data Journalism Dublin shows that between 2008 and 2013, a staggering 8095 domestic violence orders were applied for by parents against their children. As well as this, Women’s Aid published a 2017  report which noted that in the last 21 years, of the 216 women killed in Ireland, 16 of them were killed by their own son.

If you are dealing with this very serious issue please reach out and break the silence. We can help you.

Categories: About Child To Parent Violence 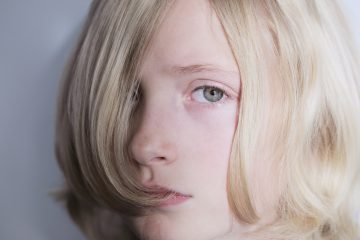 About Child To Parent Violence

Why Is My Child/Teen Violent Towards Me?

Why is my child/teen violent towards me? While working with families experiencing child to parent violence (CPV), this is the big question I get asked. While Non Violent Resistance (NVR) does not require an understanding Read more… 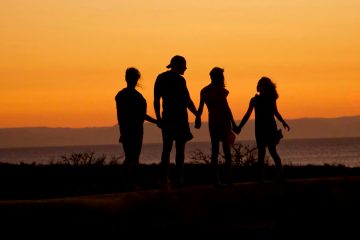 About Child To Parent Violence

Tips for Dealing with a Violent Child

In today’s blog I will look at exactly what child to parent violence is and list some tips for dealing with a violent child. For most parents/carers when they come to tell me about the Read more…